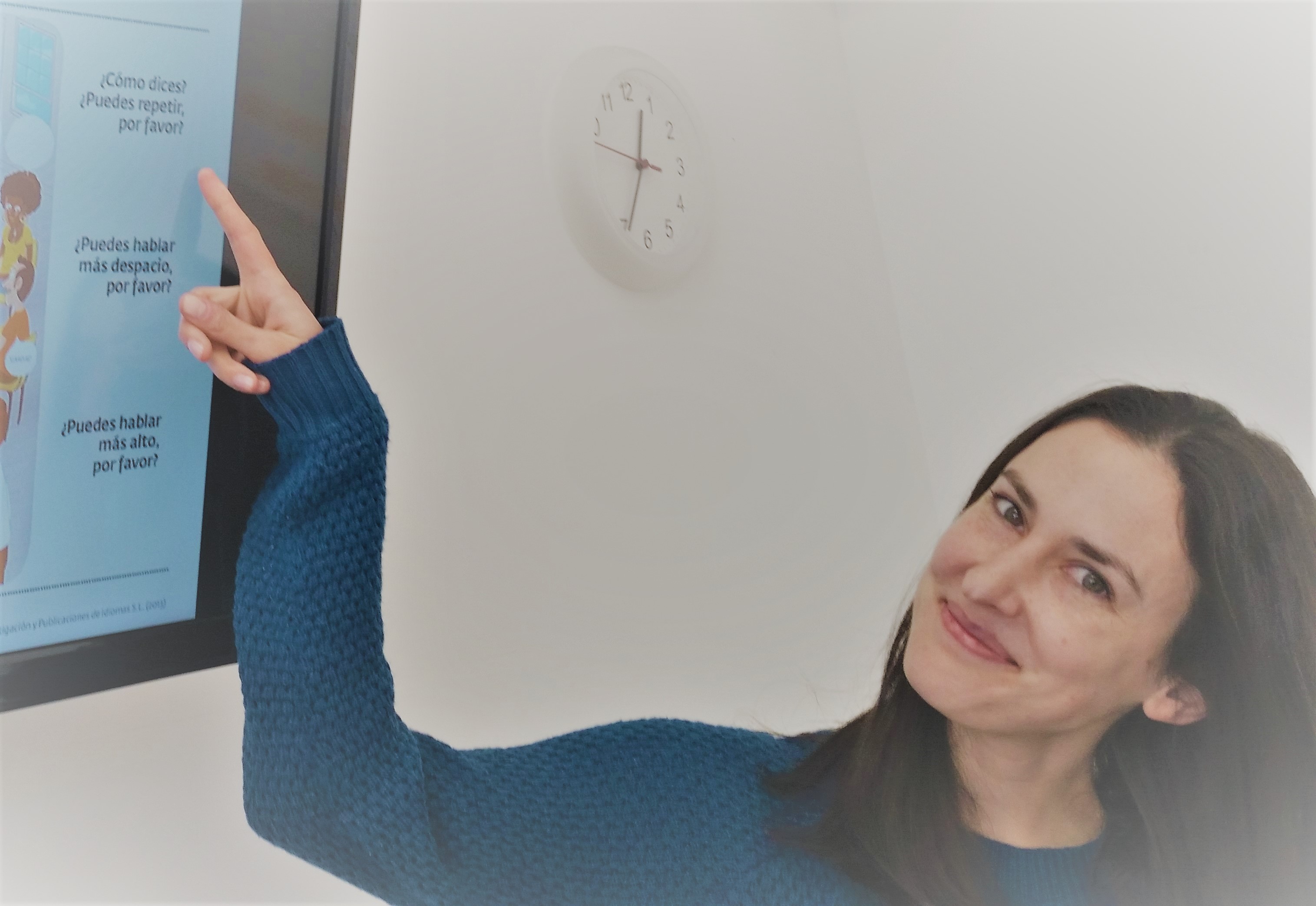 I am from Montevideo, Uruguay.

My passion for teaching my native language began in 2004 when I took a one-year long course in “Teaching Spanish to Speakers of Other Languages” in Uruguay. I loved the subject so much that I decided to specialise further by studying a 4-year long degree at the University of Montevideo: “Spanish Teaching for secondary school level“.  When I finished my degree I received a grant from the Spanish Government to take a Master’s Degree in the Spanish Language at the University of La Coruña, Spain,  in 2009, and an MA in Linguistics at the University of Santiago de Compostela, Spain, in 2010.

Since then, I have been an MFL Spanish teacher in Spain, Uruguay and Poland. I have also participated as a speaker in several congresses organised by the Spanish Linguistic Society and I have written contributions for the Latin American University of Social Studies.

In the UK I have worked as a Spanish teacher at Spanish House London as well as in several secondary schools, preparing teenagers for their Spanish GCSE and A-Levels exams, with excellent results. Having a deep understanding of what exactly is required from my students in the exam, I can help them excel and achieve their goals